Because of the close proximity required to practice judo, we have placed this program on pause for the time being. Please subscribe to our mailing list to receive updates about the judo program.

Judo was invented in Japan in 1882, and has been an Olympic sport since 1964. Its most prominent feature is its competitive element, where the objective is to either throw or takedown an opponent to the ground, immobilize or otherwise subdue an opponent with a pin, or force an opponent to submit with a joint lock or a choke. Strikes and thrusts by hands and feet as well as weapons defenses are a part of judo, but only in pre-arranged forms (kata) and are not allowed in judo competition or free practice (randori). A judo practitioner is called a judoka.

Takayuki Yoshinaga sensei is an 8th degree Black Belt from the Kodokan, and one of the highest-ranking judo instructors in the U.S. Yoshinaga sensei started judo at age 9. After capturing many secondary school titles, He represented Kokushikan University’s competition team for all four years before graduating in 1964.In 1969, Yoshinaga sensei was dispatched to the United States and has now been owner and head instructor of the Midwest Buddist Kokushikan Judo Academy in Chicago Illinois for over 41 years. He has also held positions of instruction at the Chicago Police Academy, US Judo’s Nation- al Women’s Training Camp in Colorado Springs, at various scholastic settings and is the former Promotion Chairman of the Chicago Blackbelt Association.He is currently a member of the US Judo Kata Committee. Yoshinaga sensei believes that one should enjoy all aspects of judo and refers to “jibunni katsu”, the Japanese notion: “to make yourself a champion, conquer yourself before conquering others”. 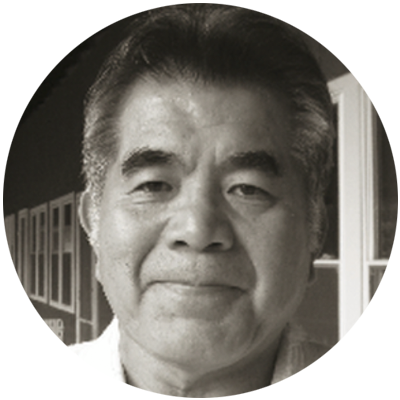